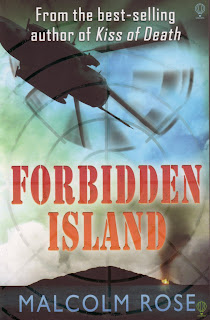 We’re getting close to the vomit-inducing climax. We are lurching towards the really horrid poisons. As a crime writer and an ex-chemist, I am fatally attracted to them.

3. Eastern diamondback rattlesnake. This is a bad-tempered creature that will sometimes pursue a human intruder. Its venom thins human blood, making it so runny that it leaks. Victims have blood-filled swellings underneath the skin, bruising, bleeding gums and eyes, and watery blood pools in the extremities and lungs. Once the fluid has filled the lungs, paralysis, coma and death follow rapidly. Probable cause of death is suffocation through internal drowning. (The venom can be found in Framed.)
Posted by Anne Cassidy at 09:22